The Tripel Karmeliet won the title Best in Show by Country along with a Gold Medal at the 2021 London Beer Competition.

The beers at the London Beer Competition are judged on the criteria of quality, value and packaging. The panel of judges that rate the beers on these criteria are highly experienced, industry experts. They pick the most exceptional beers from the substantial selection of beers that are submitted from all over the world. They are a mix of beer sommeliers, certified cicerones, members of the British Guild of Beer Writers and more. The judges that graced the panel this year included Beer Sommelier Gabriele Bertucci, Secretary of the British Guild of Beer Writer Ros Shiel and Drinks Journalist & Consultant Jacopo Mazzeo to name a few.

The competition winners have been vetted by the top beer experts in the UK and are a trustworthy choice the next time you want to pick a beer to try. The stringent judging guidelines ensure that only the best beers win awards at the competition.

The story of this Belgian beer goes farther back than the country and kicks off on a note of intrigue. Jean-Baptist Bosteels established the brewery in 1791 and has been followed by generations. When the brewery was established, it played an important role in the development of the town, brewing even during the World Wars. Through their role, the Bosteels became an influential family and their legend continues to grow even today.

Situated in the heart of the village of Buggenhout, Brouwerij Bosteels commands great respect in the Belgian brewing community. While buildings have come up around the brewery, it is still the major attraction of the town because of its storied history.

The result of labour mixed with the special regard to quality resulted in Belgium’s best ale, the Tripel Karmeliet. The tireless work of seven generations has come together to create this award-winning beer to perfection. Brewed using a three-grain recipe that was rediscovered from the Carmelite Monastery, the Tripel Karmeliet blends barley, oats and wheat in the best way possible.

The classic golden Belgian Tripel, this Best in Show winner has a very distinct character arising from the three grains. Rich golden colour, with a very refined look and creamy white foam. On the nose, the Tripel Karmeliet is complex with notes of vanilla mixed with herbs and citrus. Delicately warming and medium-bodied, the wheat brings great freshness to the beer. The creamy mouthfeel from the oats adds a layer to the freshness. 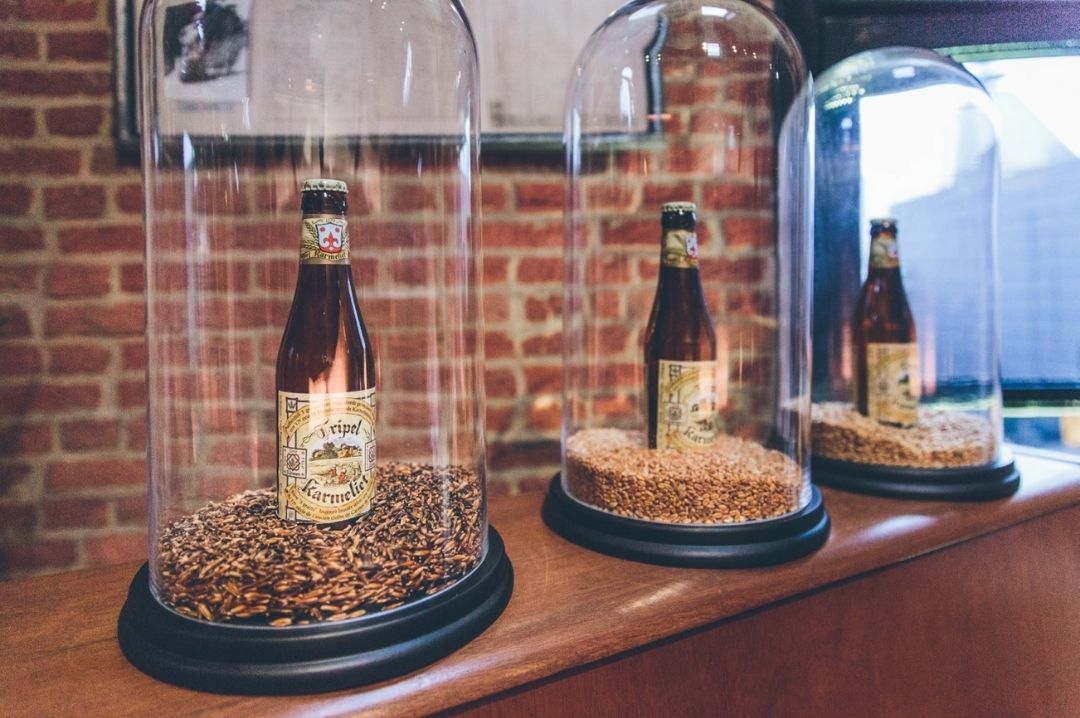 There are rich notes of lemon cake with its soft sweetness that combines with coriander seeds and hay in the Tripel Karmeliet. The finish is dry and is very similar to a quinine-like dryness. Bottled at 8.4% ABV, the Tripel Karmeliet is brewed to be thoroughly enjoyed. Buy the beer online from Belgian Beer Factory where it is available in a bottle or a 12-pack.

Kwak has a very recognizable deep-amber colour and gets its name from a historic tale. During the times of King Napoleon, Pauwel Kwak was a brewer and the owner of an Inn. With travellers not allowed to leave their coaches and horses in order to quench their thirst, Mr Pauwel invented a Kwak glass that could be hung on the coach. Today, Kwak remains one of the best historic ales and is served with respect to the Kwak glass. It has a balance of caramel, dried orange and hints of banana. There is a hint of spice and a lingering bitterness in its finish.

Kwak can be paired with saffron risotto, lamb ragout, grilled beef cheek and more. At 8.4% ABV, it is a great beer to have with a sumptuous meal on a beautiful night.

The third beer from Brouwerij Bosteels, DeuS is a union of two countries, Belgium and France. The beer is brewed in Belgium, fermented once and then sent to France where it is transformed into sparkling nectar using age-old techniques. Pale golden in appearance, DeuS is characterized by its meringue-like foam. On the nose, you will find floral hints, honey, ginger and spiced biscuit notes. It has a delicate and complex flavour with a dried spice finish and elegant balance.

It pairs well with a dish like marinated seabass, oyster with cucumber and scallops. Vegetarian pairing options include tatin of candied tomatoes. 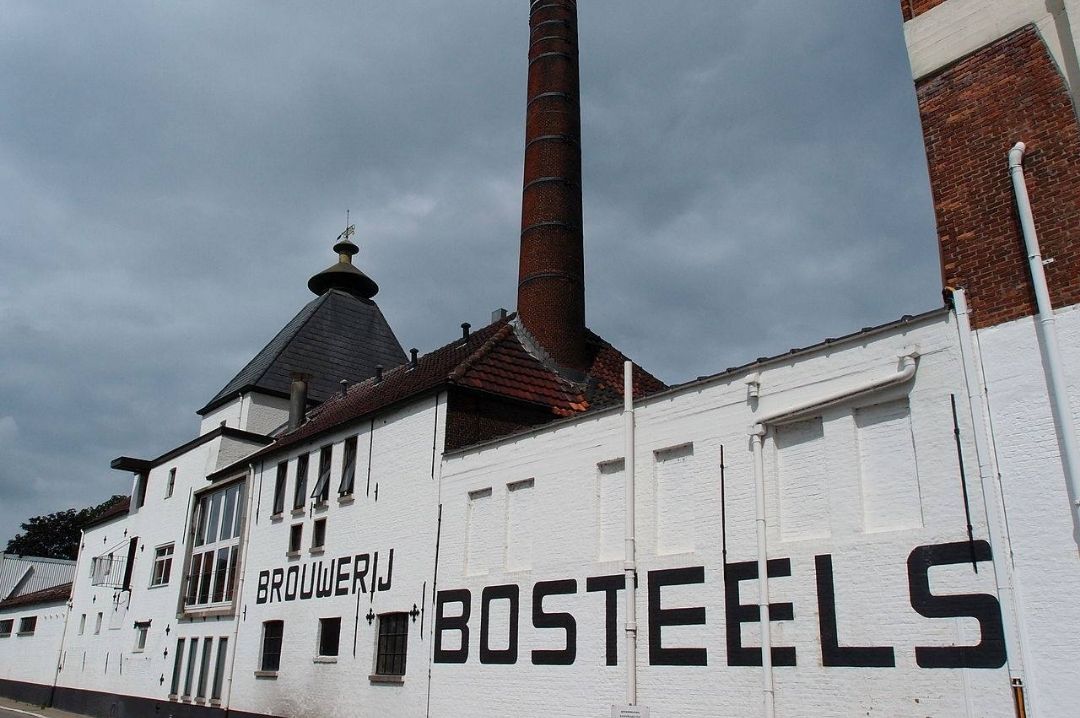 Time to get your hands on this fine ale! 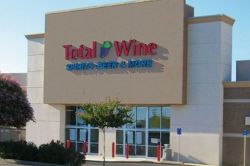 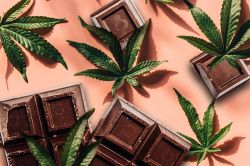 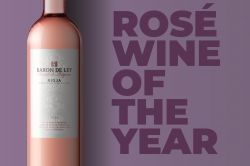 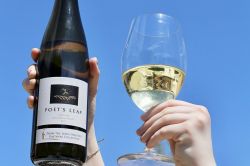 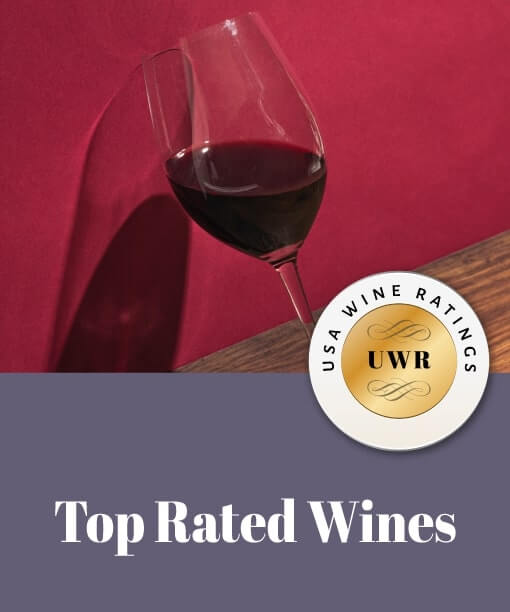 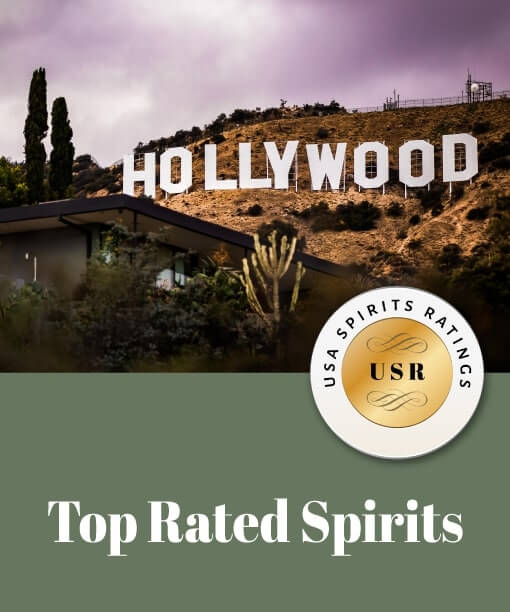 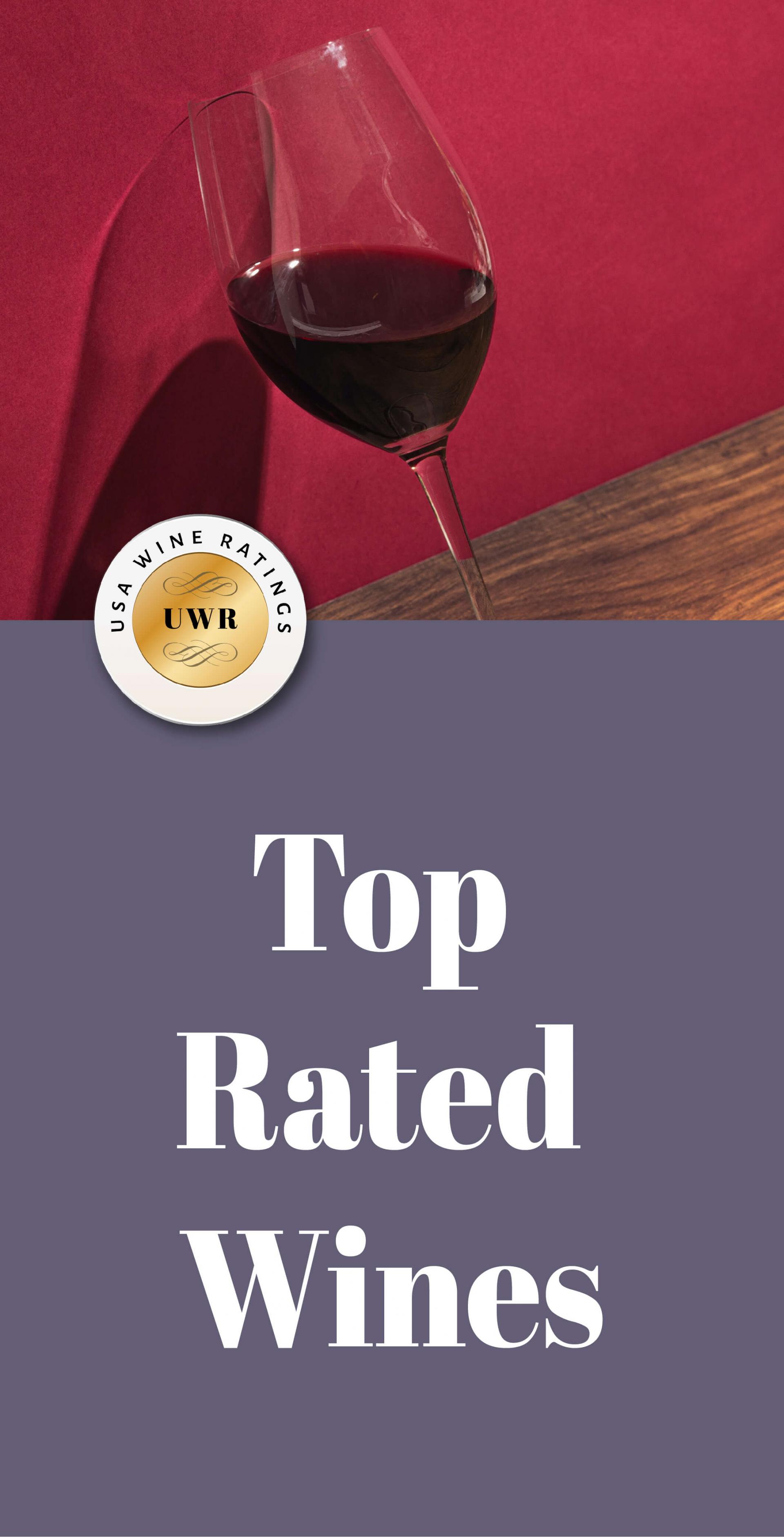 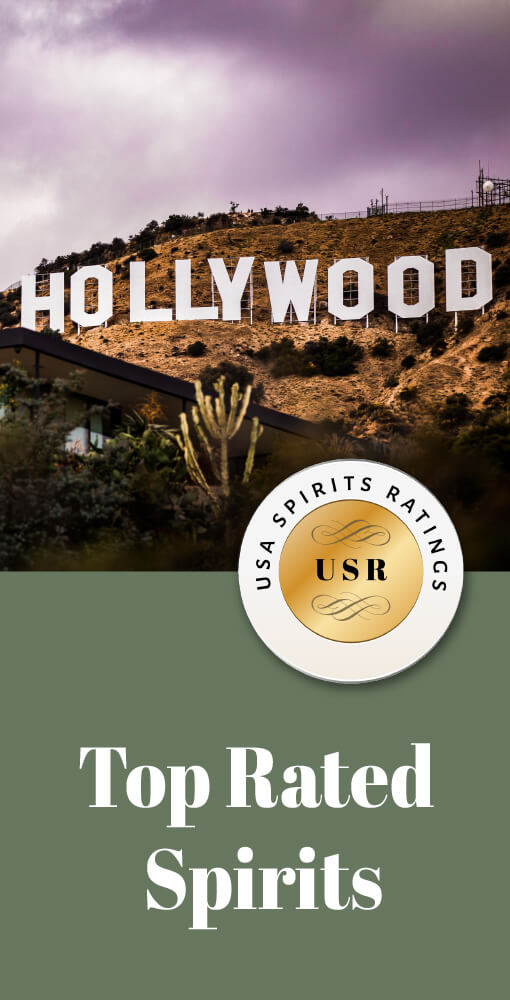 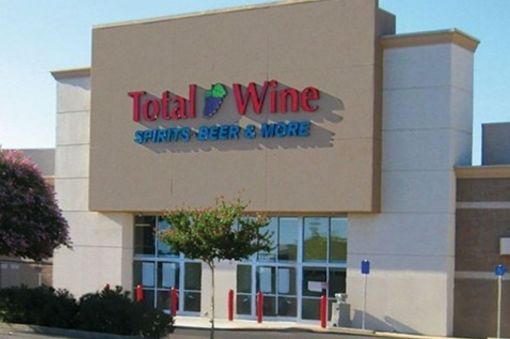 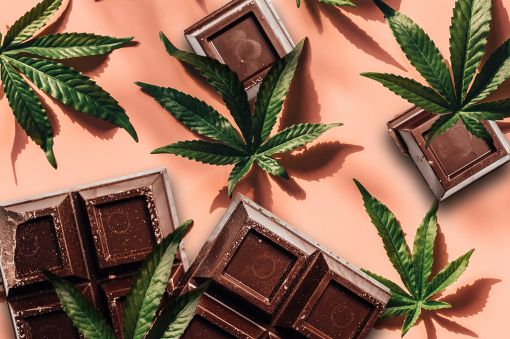 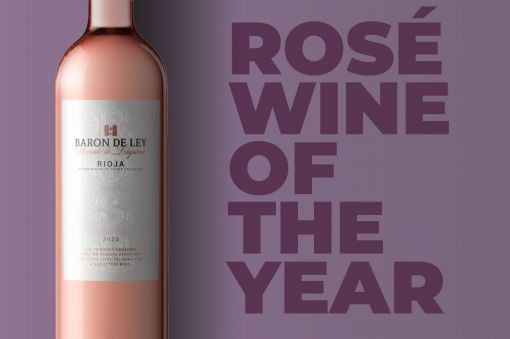 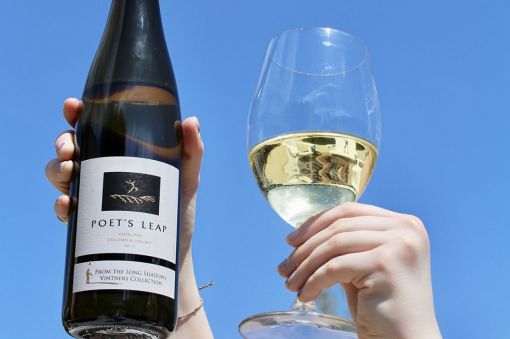