At the recently concluded 4th annual London Beer Competition, breweries from around the world displayed their craft with beers that brought something unique and delicious for the judges to sip and evaluate. While individual beers from multiple breweries showed merit and impressed the judges across the three criteria, one brewery stood head and shoulders above the rest because of its expertise and range of fantastic beers. Homegrown brewery from Saltaire, the Salt Beer Factory was recognized as Brewery of the Year.

Salt Beer Factory was founded in 2018 post a meticulous planning process that took place over three years. The founders wanted to build a brand that was accessible and a proud representative of Saltaire, a UNESCO World Heritage Village. The purpose of Salt Beer Factory is to create craft beers that will impact people well beyond their taste buds. The progressive spirit that has driven the people at the brewery is the same as the 1800s when the mill was built by a pioneer of worker rights. Beer unites people and that is what the brand wants to take further. 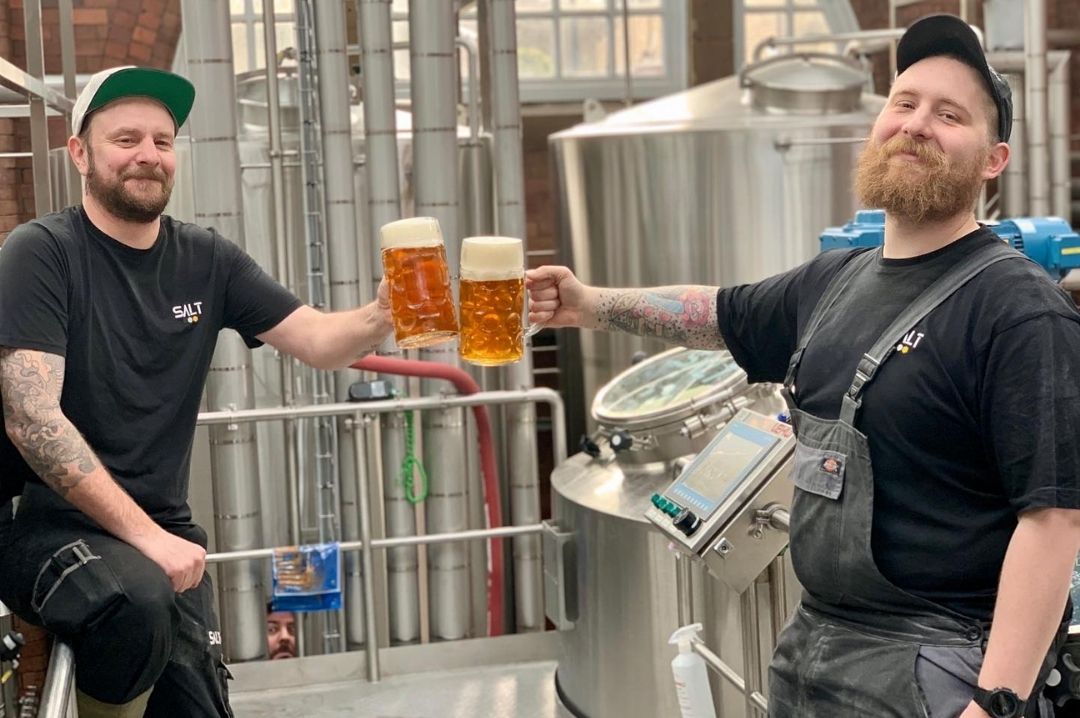 The London Beer Competition recognizes and rewards standout beers that belong on a retailers shelf and a restaurant’s bar menu. To rate beers from all over the world, the UK’s leading retail chains, wholesalers, distributors and on-trade groups are called to judge the event. The judging panel had experts like Cheryl Cade- Beer Sommelier and Certified Beer Cicerone, Ben Richards- Beer Sommelier and member of the Guild of British Beer Writers and many such noteworthy beer experts.

At the 2021 London Beer Competition, Salt Beer Factory was crowned Brewery of the Year with three of their beers being awarded gold medals. 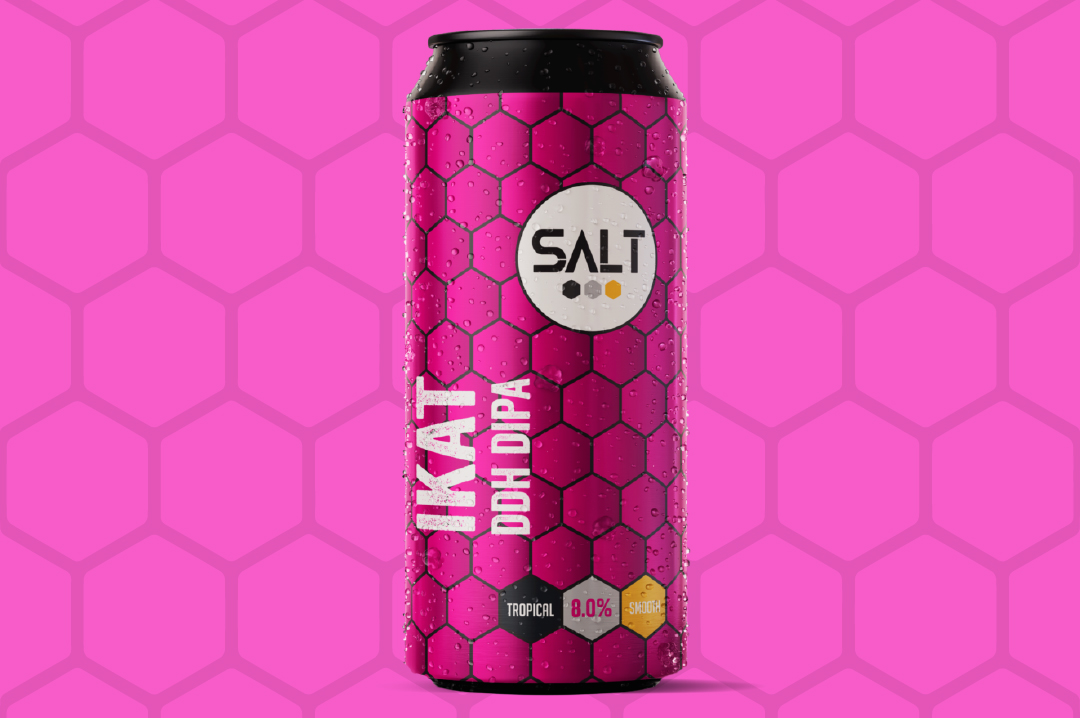 Full of cara, pale, oats and wheat malts, the Ikat is named after an Indonesian method of tie-dying warp. A full-bodied DIPA with hops of Amarillo, Citra and Mosaic, the Ikat comes with bags of tropical flavour. As you get to taste it, expect flavours of guava, mango, passion fruit and lychee. These fruit flavours then give way to mellow notes of honey. Brewed at 8% ABV, the Ikat ends on a smooth note with a bold finish. Buy the beer online at Tesco. 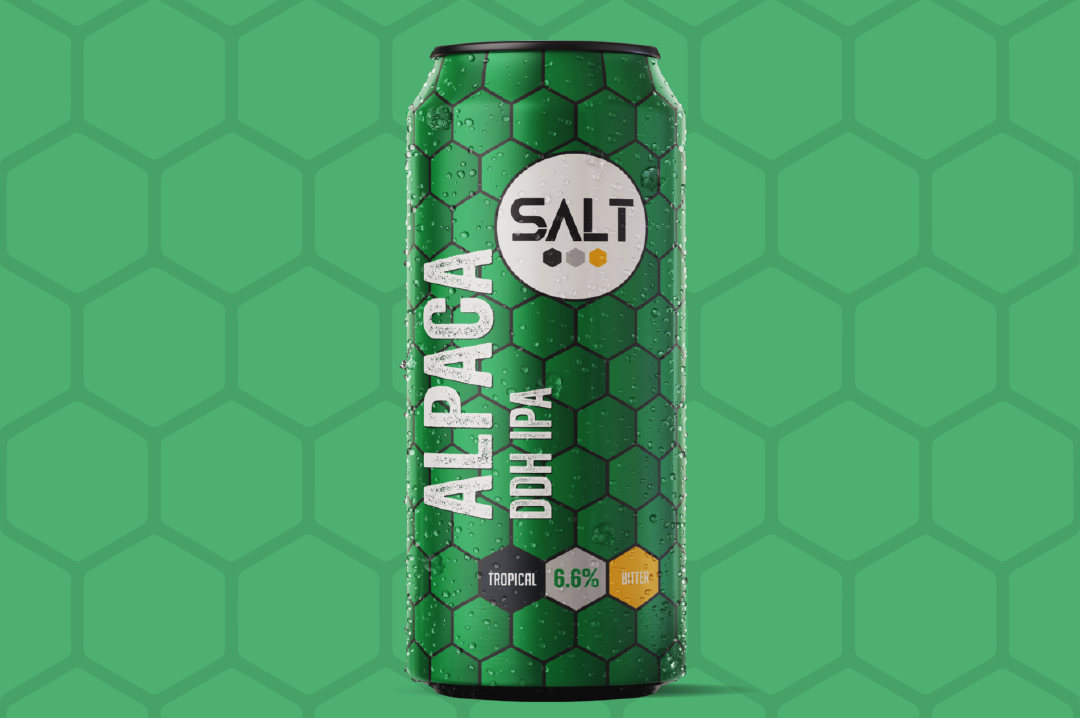 Salt Beer Factory’s IPA, the Alpaca is every bit as premium and luxurious as the fibre harvested from an alpaca. The larger backstory here is that the mill at the centre of Saltaire’s development was innovative enough to use alpaca wool in the 1800s. To pay homage to the legacy, Alpaca IPA has become an award-winning favourite of the crowd and for judges at the London Beer Competition where it was awarded 91 points and was the second-highest scoring Salt Beer Factory at the competition.

Strong tropical hop aromas at the nose, Alpaca DDH IPA has flavours of melon and guava on the palate. These fruit flavours are followed by hints of honey that comes from the malt. Crisp and punchy, the sweetness of the fruits are balanced beautifully by the dry and bitter finish. Buy the beer online from Honest Brew. 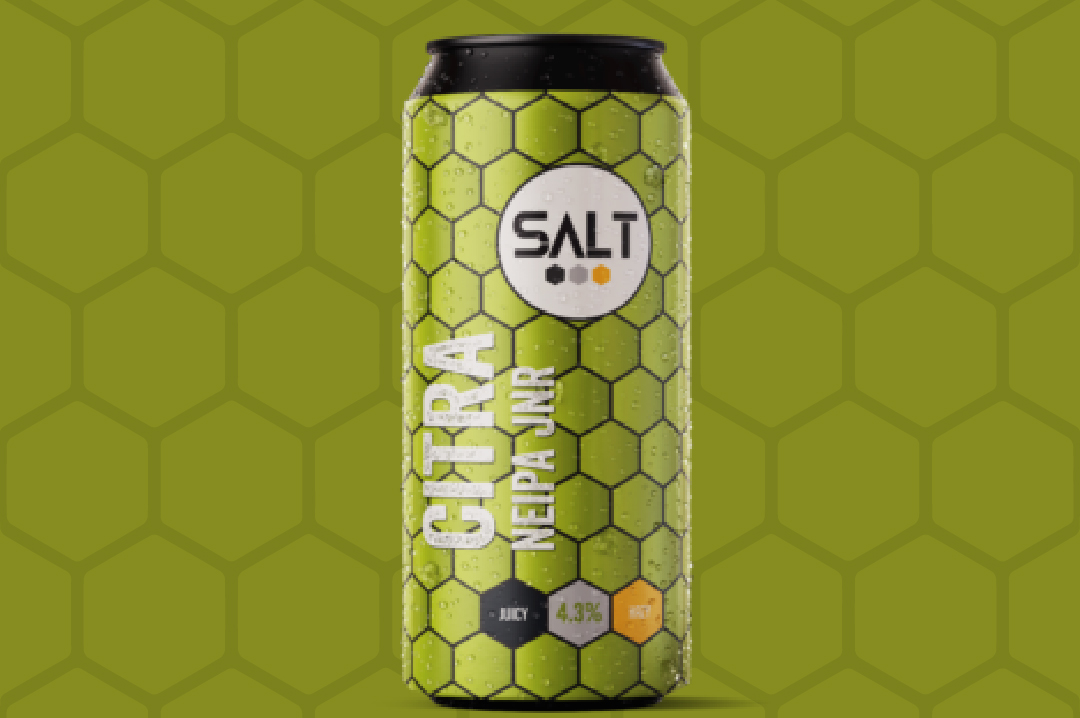 The New England IPA, Citra NEIPA rounds off Salt Beer Factory’s gold medal-winning brews. Brewed with heaps of malts and bags of Citra, the Citra NEIPA also features tropical fruit aroma and flavour. Mango, guava and lychee fruits lend fruit flavours to this one. This sud can be characterized by heavy dry hops, haziness and its juicy flavour. Full-bodied and made from one of the most sought after hop among craft brewers today, Salt Beer Factory’s spin on the hop has become a popular beer. Buy the beer online from Beer Ritz.

Among the other core brews from Salt Beer Factory, you can find:
- Calico Session Pale
- Jute Session IPA
- Hessian

The entire list is brilliant because of how different each beer is from the next. It has come to show how heavily invested the folks are in their art and want to produce top-quality beer for the world to enjoy. All of these brews are available fresh at their taproom which delivers the ultimate beer experience.

Situated in a grade 2 listed tram shed building, the taproom has been created to draw more eyes to the culture and the rich history of Saltaire. Adding to the charm of Saltaire, the taproom sits at the heart of the brewery. People can enjoy the handcrafted beer right at the source with a backdrop of the brewhouse. Along with the taproom, Salt Beer Factory also runs a bar & kitchen.

In fact, the pub is where the story began. Apart from the range of Salt beers, the bar & kitchen also offers real ales, artisan gin, premium wines, and à la carte dining paired with live music. The Bar & Kitchen was rebranded in 2019 and completes the Salt Beer Factory. 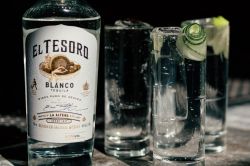 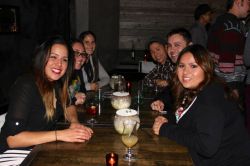 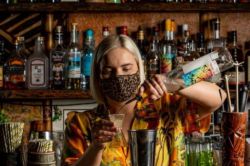 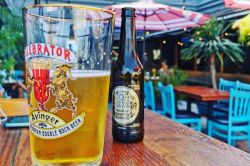 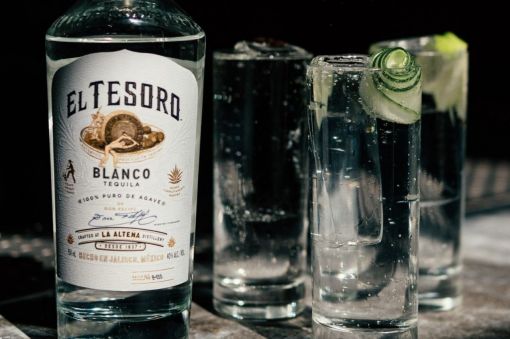 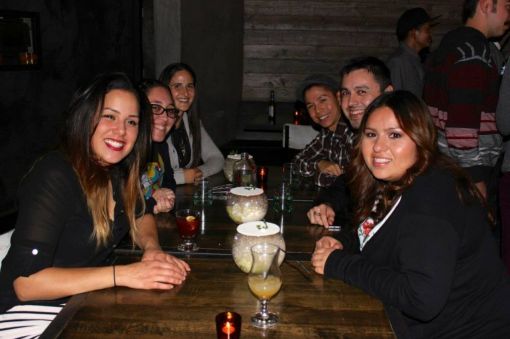 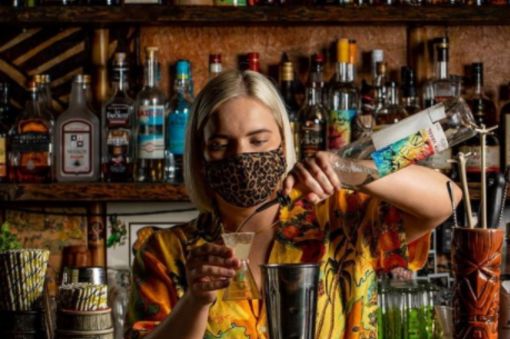 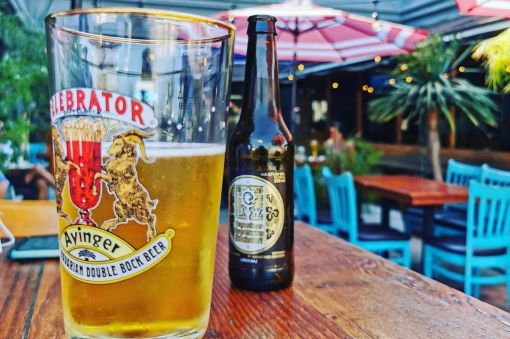